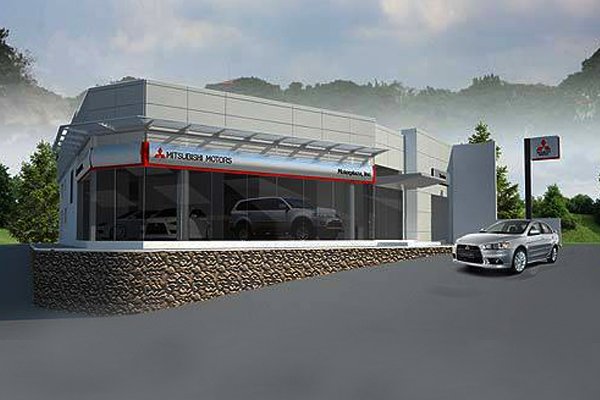 Mitsubishi Baguio is owned and operated by Motorplaza Inc., and is the official distributor of Mitsubishi vehicles in Baguio City since April 2010.

It sits on a 1000 square meter lot along Bokawkan road, where the showroom can have four vehicles on display. It also has a service center that provides Factory Certified Services such as mechanical, electrical, Periodic Maintenance Service, overhauling and body repair.

The old company, PMAC was established way back in 1987 and on 1996, was officially renamed to be MMPC. It has since been providing Mitsubishi vehicles to Filipinos and still continuing to do so for more than three decades.

Mitsubishi is a famous and established car brand that is known for a lot of vehicle make and models to date. Here are some of their most-popular products: